Create your first game asset as an NFT with NFT marketplace for esports gamers. Mint game assets just under the $1, the platform works with BSC blockchain. With AirNFTs, you are getting the control over your GameFi NFTs. Create, Buy, Sell and Earn with your gaming assets NFTs.

Earn With Your Game Assets Now 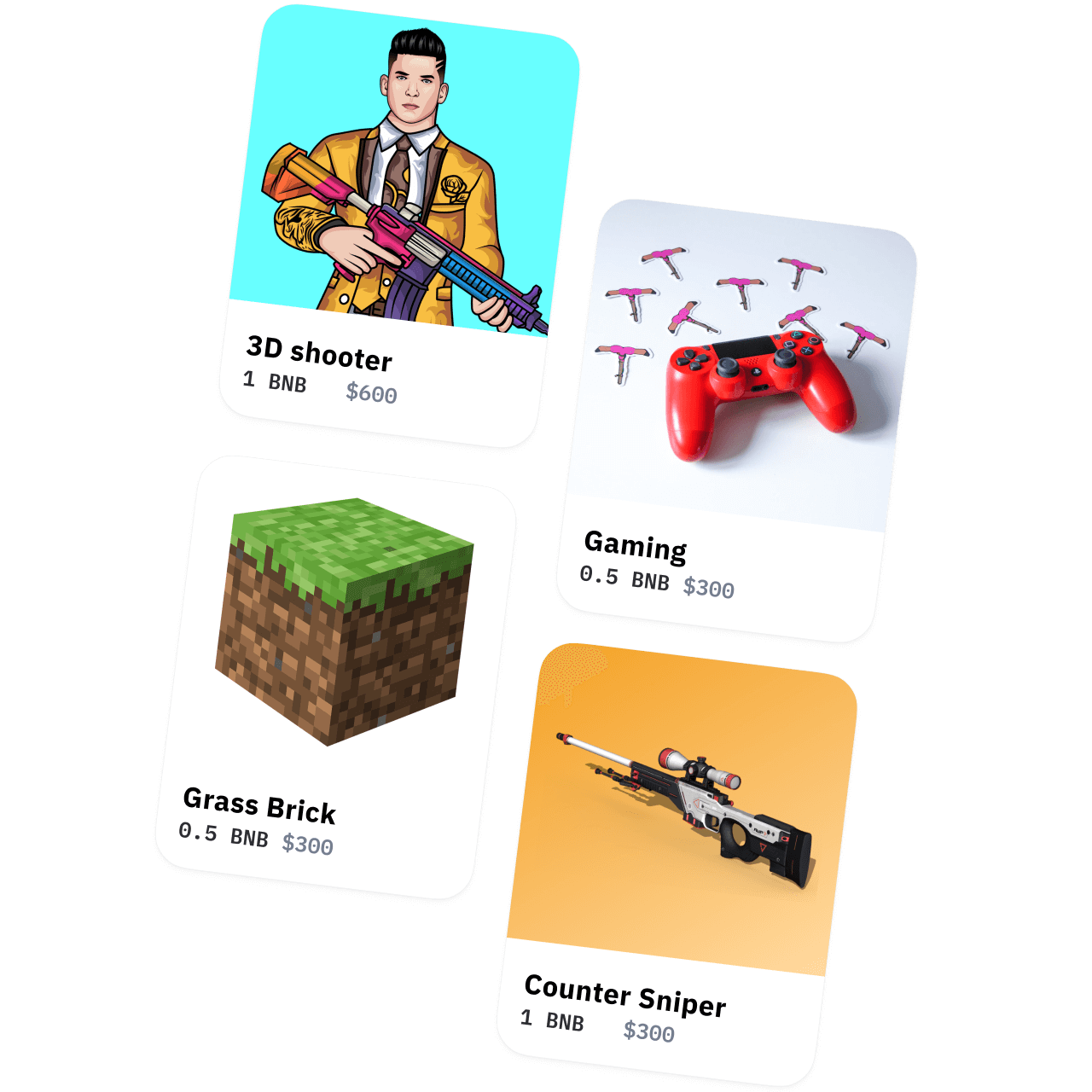 What are game NFTs?

The increased adoption of NFTs since the notable virtual kittens’ craze of 2017 has opened the online gaming market to a profitable frontier. NFTs games are blockchain games that allow users to purchase in game items as collectibles to be used as weapons for completing tasks or to be sold to other users within the game and on other NFT marketplaces. With NFTs, games are not only exciting but also potentially rewarding.

How do NFTs in Video Games Work?

While several blockchain games are just coming aboard the NFT train by tokenizing their weapons as game NFTs, we have numerous games that are purely centered on tradable collectibles. These games are usually modeled after traditional games — racing, football, arcade, strategy, and even virtual worlds. The NFTs can be anything — from tracks, cars, characters, costumes, and tires in racing games; player cards, manager packs, jerseys, etc., in football games. In virtual worlds or simulation games, users can purchase pieces of virtual land, develop properties and run businesses, and interact with other users using avatars.

Every game has its unique collectibles that make playing the game pleasurable. Unlike traditional games, these collectibles are not owned by the game developers but by the players that purchased them and can be sold on an NFT marketplace or swapped with another player.

NFTs are putting profitability in the hands of esport gamers. It’s an amazing thing because as you enjoy the thrill of the game, you also hope to profitability when you’re no more interested in the game collectibles and hope to change them for more appealing ones.

AirNFTs aims to be the one-stop hub for game collectibles on Binance Smart Chain. You are able to list your BSC-based game NFTs on our marketplace and sell them off to other users.

How to create an NFT on BSC and Polygon 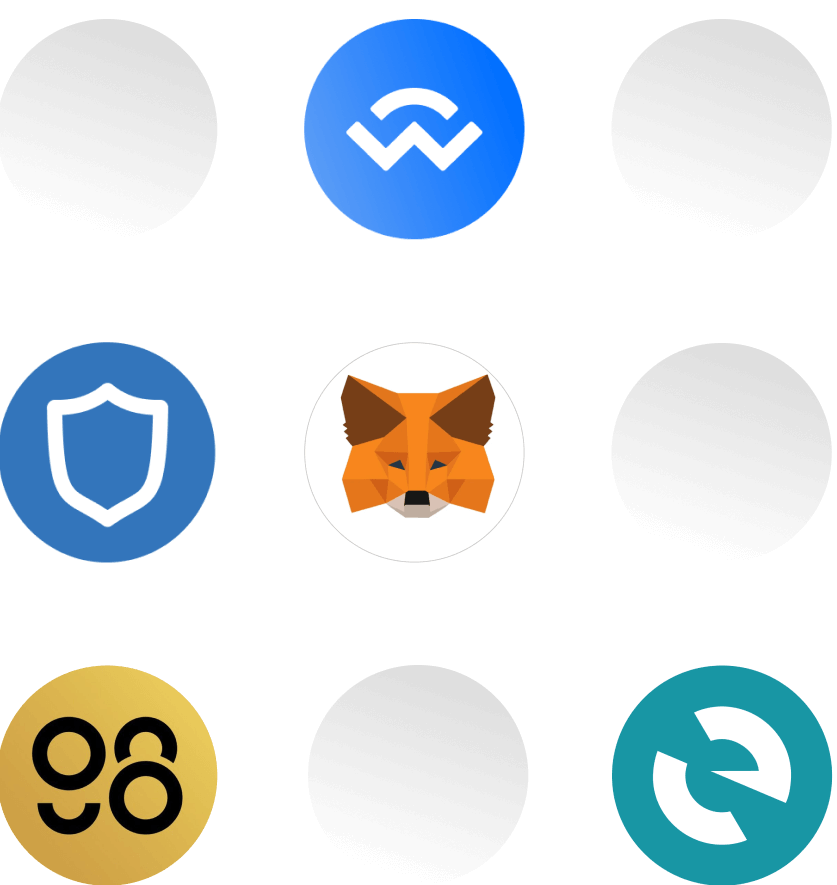 Use Trust Wallet or Metamask to connect to the app 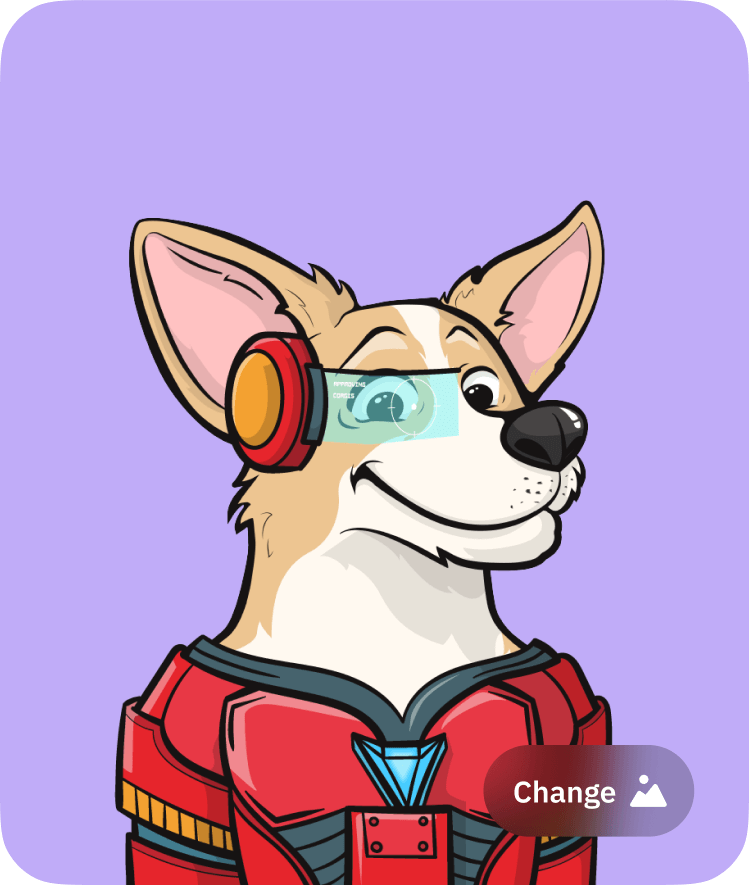 Upload your NFTs,
set the price and mint 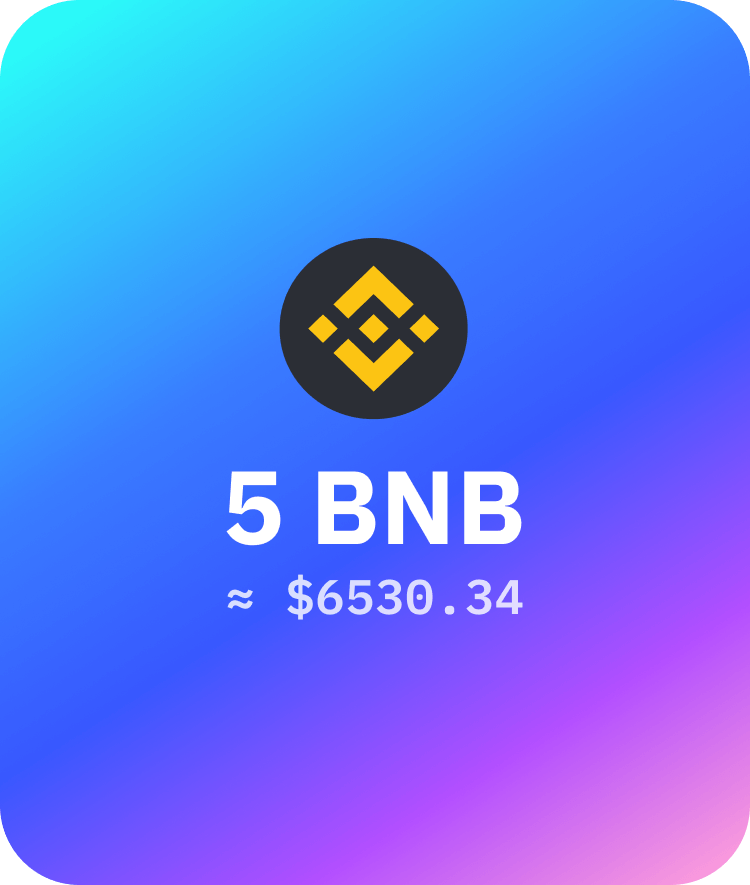 Earn BNB for all your NFTs that you sell and trade